DEKA – Save it for later

The biggest competition for financial service providers isn't their rivals and their products, it's irrational behaviour and extravagant spending. Our challenge was to provide emotional access to the gut feeling of not dealing with your own money very well and to digitally mobilize the alternative (a low-risk investment with DEKA).

The campaign was continually optimized based on data, with the images, messaging, targeting and channels being adjusted and changed throughout the duration of the campaign. By doing this, we managed to achieve maximum impact at the same time as gaining awareness. 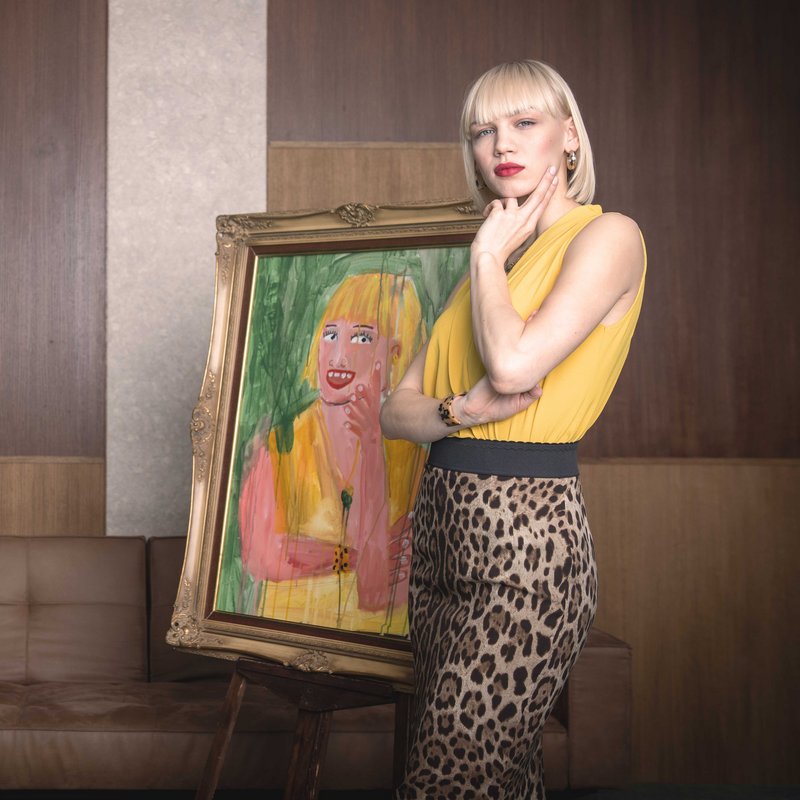 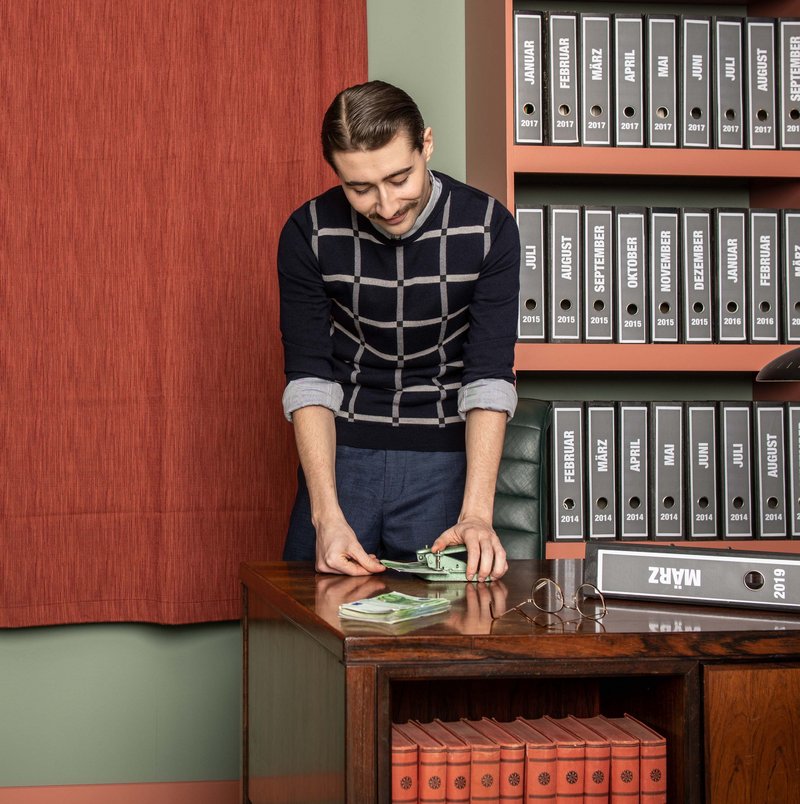 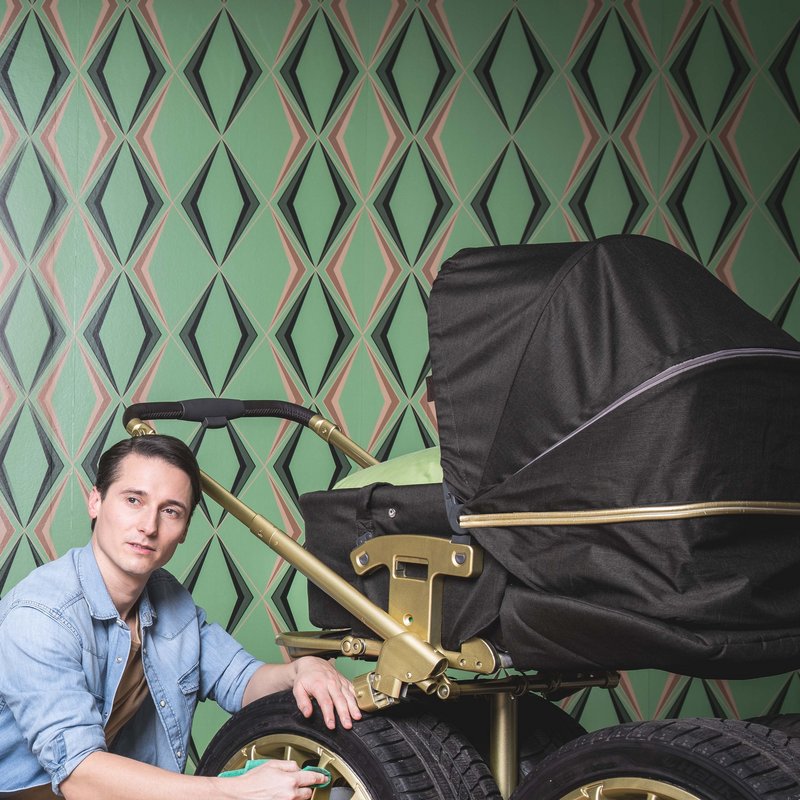 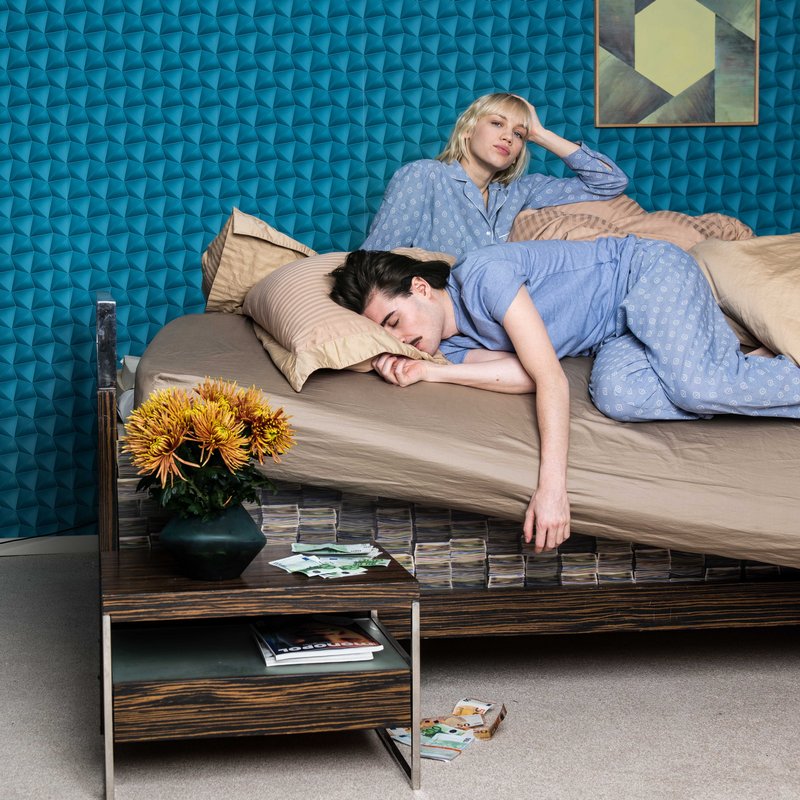 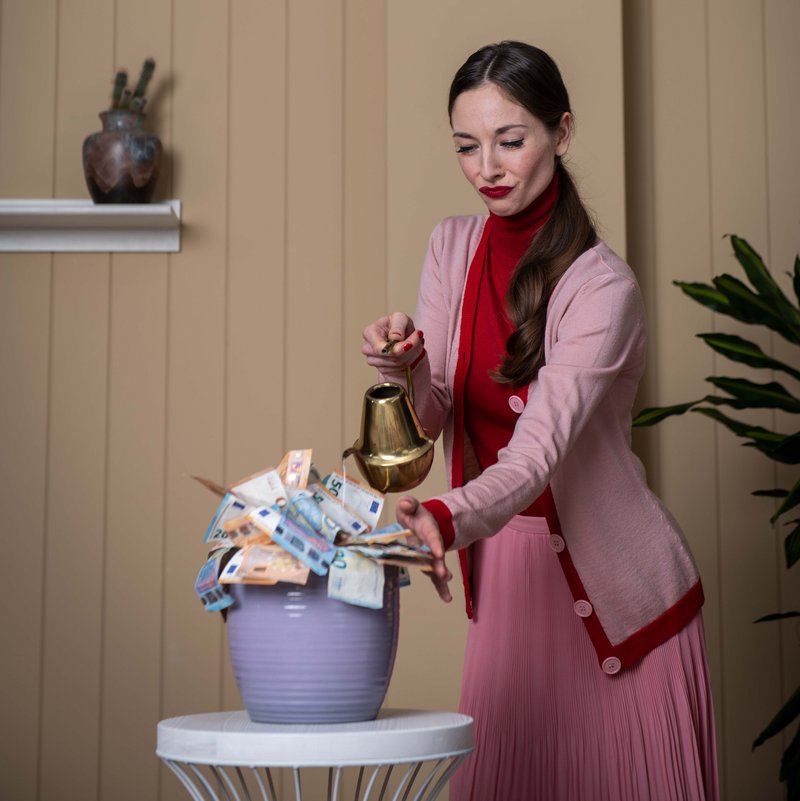 „The View Through Rate (VTR) of the pre-roll ads put us way above the benchmark of 75 per cent. And even with the inRead formats, we were way above the 25 per cent benchmark in terms of VTR“ Stefanie Isabella Merz, Head of Brand Management and Digital Solutions at DEKA

From concept to launch in next to no time

We developed the campaign in just two months, from initial briefing to implementation. When it came to its implementation, "Das kannst du dir sparen" (Save it for later) was to be the first digital-only campaign of this scale for DEKA. The challenge: It had to inspire new, young target groups for DEKA and get them interested in financial topics. 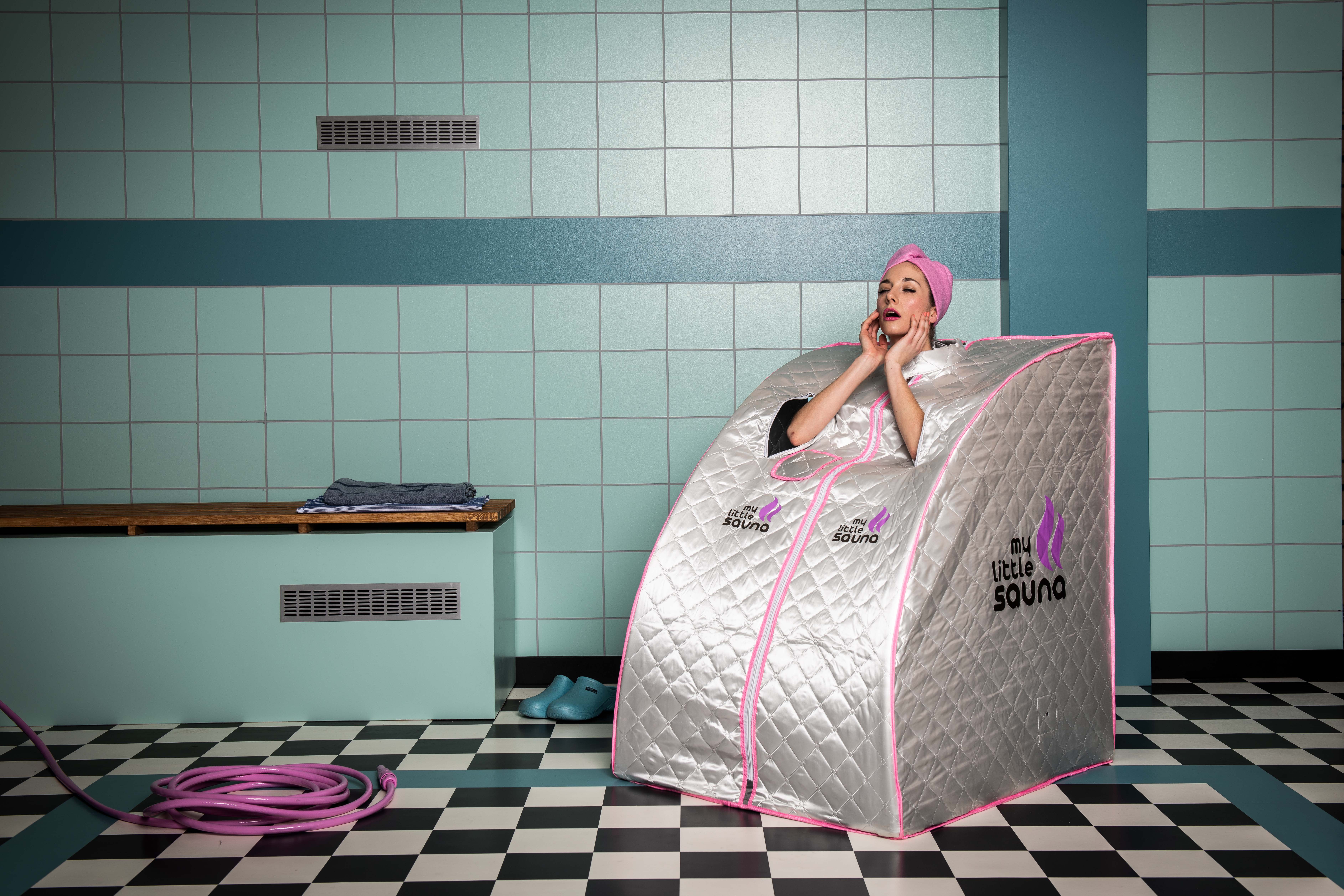 We developed a digital campaign that made viewers relate to entertaining examples. While everyone recognizes the uncertainty relating to their own spending habits, we took it a step further and mobilized a strong message: "Das kannst du dir sparen" (Save it for later). For this we used various images from the lives of our core audience and took a hypothesis-based approach. For instance, we addressed young parents with playful imagery, where our protagonists had an almost childish interaction with money. Other young adults were targeted with tongue-in-cheek portrayals of what one should do with one's money (such as hide it under your bed), as well as adding future-focused CTAs.

Satisfying results for all KPIs

The exact figures are confidential, but the satisfied faces of customers are sufficient proof of success. Lead generation, awareness and time spent (on the website as well as on the individual videos) were important factors in our success – and they enabled campaign performance to be easily and accurately measured.

We want to get to know you and your project.